Home - Company News - Looking back on the Belgian economic mission to Atlanta: A tale of new horizons, royal company and the power of networking in person

Looking back on the Belgian economic mission to Atlanta: A tale of new horizons, royal company and the power of networking in person 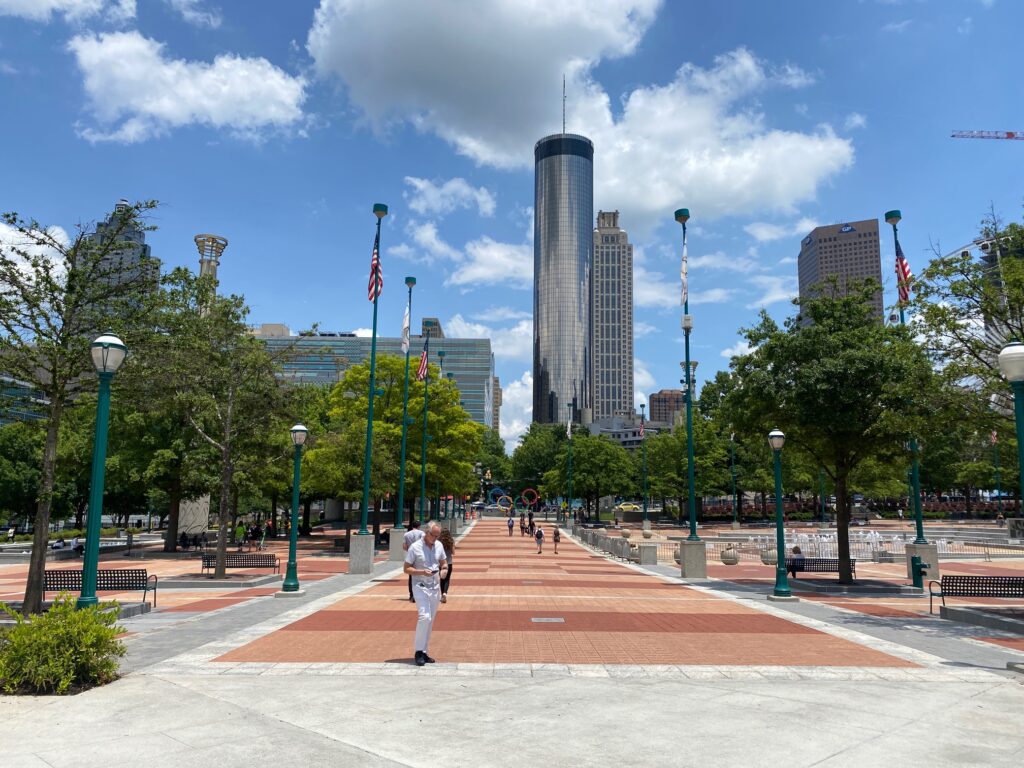 In early June 2022, Sensolus participated in the economic mission to the United States organized by Flanders Investment & Trade (FIT), in the presence of Her Royal Highness Astrid, Princess of Belgium. The mission took us to the state of Georgia, a major transportation hub for the Southeastern United States. Here trade flourishes, with access to major transportation arteries like the Port of Savannah and the Hartsfield–Jackson Atlanta International Airport, both among the busiest ports and airports in the world respectively. At the heart of the state is Atlanta, where the economic mission provided us with a beautiful platform to officially sign our partnership with Tosca Group. In doing so we gave proof of what trade missions such as these are all about, displaying the potential that lies in the cooperation between major American players and promising Belgian companies.

Setting out together from the modest country of Belgium, on an adventure to conquer the great America — that’s a bit how it felt with this group of promising and experienced entrepreneurs, old friends and new faces. While some of them are already active in the States, others are taking their first steps across the pond and are keen to learn. For us, it was certainly not the first time, but the enthusiasm among my traveling company was still very contagious. The fact that we were joined by Princess Astrid made quite the impact too. The Americans just loved it! I have to admit, their flamboyance was a bit of an adjustment for us.

Being able to celebrate a fruitful cooperation with Tosca Group in the presence of Princess Astrid gave another dimension to an already joyful moment. Tosca, a global player in reusable plastic packaging, will make use of the Sensolus platform to map the hundreds of thousands of pallets and packaging in circulation among its customers in the US. This “royal signing” was truly the cherry on the cake.

Atlanta was originally founded as the terminus of a major state-sponsored railroad. However, it wasn’t before long that the city became the convergence point among several railroads, which spurred its rapid growth. Even nowadays, Atlanta’s year-on-year growth is continuing at rapid pace. It’s a progressive city that is home to a large group of talented techies—as proven by top-tier university Georgia Tech. Their economy is booming, with many people looking for opportunities and willing to work. It is in this city the journey of Sensolus into the United States takes a great leap forward. And much like for Atlanta itself, for us this is a stepping stone in discovering new horizons.

Of course, the US market represents an enormous potential for Sensolus. The sheer enormity of this country means that monitoring assets and optimizing related processes and supply chains can have all the more impact, not in the least on an environmental level. In my experience, there is a drive in American businesses to build towards more sustainable and cost-effective business models. Through our platform, we can enable companies to reduce their carbon footprint and help them reuse their assets and switch to reusable, circular load carriers. Simply put, what does not get lost, you also do not need to replace.

The trade mission also confirmed that many American businesses value the use of Internet of Things technology as a unique selling point for their own commercial success. To offer data and services to their end customers, combined with a strong desire to be the best and the fastest. 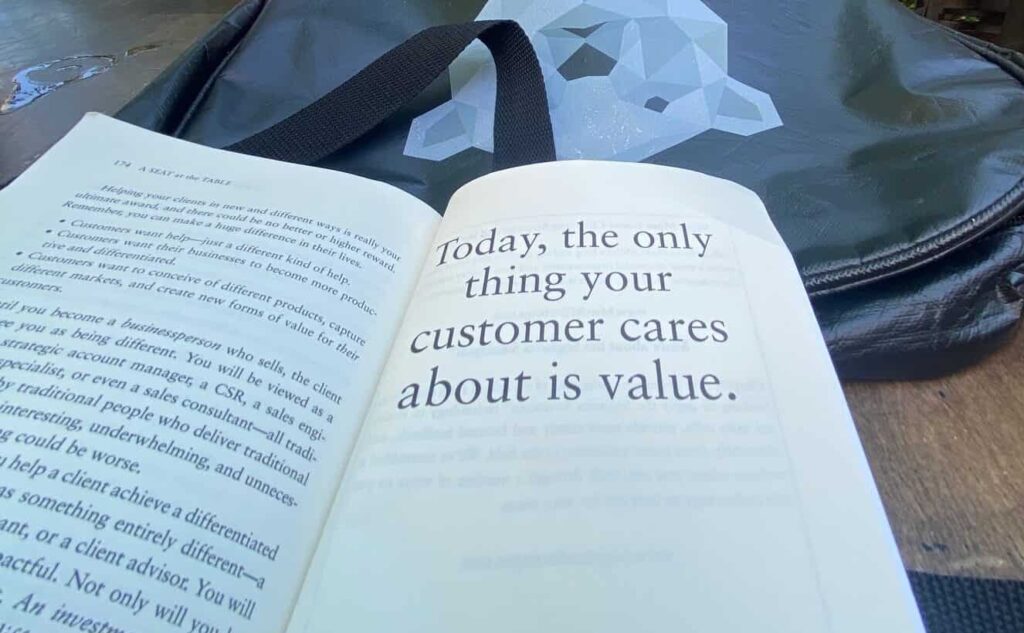 Our participation in the economic mission to Atlanta is another piece added to the Sensolus puzzle. We don’t expect that after this mission, suddenly, opportunities will fall in our laps, we will still be chasing them. However, opportunities like these allow us to establish a network that we can tap into at a later stage, allowing us to build relationships and find what I call the “human glue”—that’s what binds us together. This shows how important it is to meet in person—especially after the pandemic. On to the next one!

Read on for the full article on how Tosca Group digitizes the North American supply chain with the help of Sensolus.

By clicking “Accept”, you agree to the storing of cookies on your device to enhance site navigation, analyse site usage, keep track of your personal preferences and assist in our marketing efforts.

This website uses cookies to improve your experience while you navigate through the website. Out of these, the cookies that are categorized as necessary are stored on your browser as they are essential for the working of basic functionalities of the website. We also use third-party cookies that help us analyze and understand how you use this website. These cookies will be stored in your browser only with your consent. You also have the option to opt-out of these cookies. But opting out of some of these cookies may affect your browsing experience.
Necessary Always Enabled
Necessary cookies are absolutely essential for the website to function properly. These cookies ensure basic functionalities and security features of the website, anonymously.
Functional
Functional cookies help to perform certain functionalities like sharing the content of the website on social media platforms, collect feedbacks, and other third-party features.
Performance
Performance cookies are used to understand and analyze the key performance indexes of the website which helps in delivering a better user experience for the visitors.
Analytics
Analytical cookies are used to understand how visitors interact with the website. These cookies help provide information on metrics the number of visitors, bounce rate, traffic source, etc.
Advertisement
Advertisement cookies are used to provide visitors with relevant ads and marketing campaigns. These cookies track visitors across websites and collect information to provide customized ads.
Others
Other uncategorized cookies are those that are being analyzed and have not been classified into a category as yet.
Save & Accept
Powered by